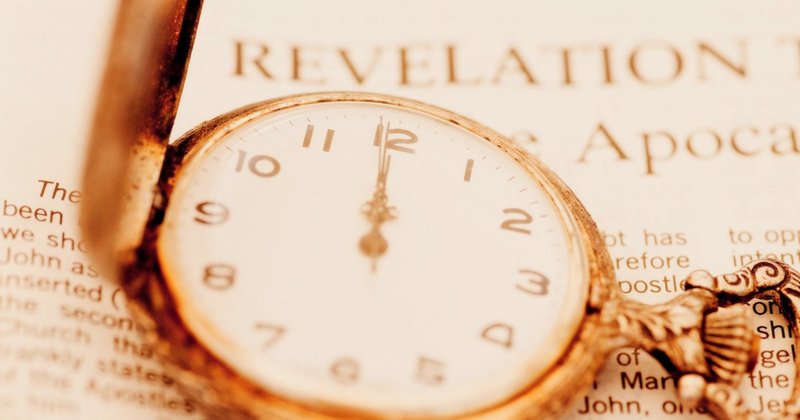 Daniel 9:23, “As soon as you began to pray, an answer was given, which I have come to tell you, for you are highly esteemed. So, consider the message and understand the vision.”

Verse 24, “Seventy sevens are decreed for your people and your holy city to...

(3) to atone for wickedness;

(4) to bring in everlasting righteousness,

(5) to confirm the prophetic vision,

Daniel 9:25, “Know and understand this: From the issuing of the decree to restore and rebuild Jerusalem until the Anointed One, the ruler comes, there will be seven ‘sevens,’ and sixty-two ‘sevens.’ It will be rebuilt with streets and a trench, but in times of trouble. After the sixty-two ‘sevens,’ the Anointed One will be cut off and will have nothing. The people of the ruler who will come will destroy the city and the sanctuary. The end will come like a flood; war will continue until the end, and desolations have been decreed.”

What Gabriel says would happen:

Daniel 9:26, “After 62 sevens, the Anointed One will be cut off.”
Luke 19:41-44, “As he approached the city of Jerusalem and saw the city, he wept over it and said, ‘If you, even you, had only known on this day what would bring you peace but now it is hidden from your eyes. The days will come upon you when you enemies will build an embankment against you and encircle you and hem you in on every side. They will dash you to the ground, you and the children within your walls. They will not leave one stone on another, because you did not recognize the time of God’s coming to you.’”

Romans 11:25, “I do not want you to be ignorant of this mystery, brothers, so that you may not be conceited: Israel has experienced a hardening in part until the full number of the Gentiles has come in.”

1 Thessalonians 4:17, “We who are still alive and remain, will be caught up together with them in the clouds to meet the Lord in the air. And so we will be with the Lord forever with the Lord.”

Daniel 9:26-27, “The end will come like a flood: war will continue until the end, and desolations have been decreed. He will confirm a covenant with many for one seven. In the middle of the seven, he will put an end to sacrifice and offering. And on a wing of the temple, he will set up an abomination that causes desolation, until the end that is decreed is poured out on him."