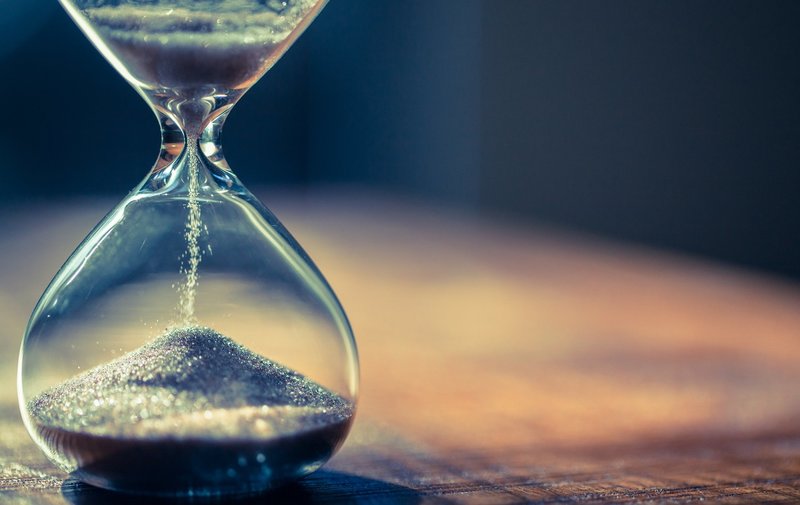 Daniel 11:2-4, “Now then, I tell you the truth: Three more kings will appear in Persia, and then a fourth, who will be far richer than all the others. When he has gained power by his wealth, he will stir up everyone against the kingdom of Greece. Then a mighty king will appear [Alexander the Great], who will rule with great power and do as he pleases. After he has appeared his empire will be broken up and parceled out toward the four winds of heaven. It will not go to his descendants, nor will it have the power he exercised, because his empire will be uprooted and given to others.”

Verses 6-7, “After some years they will become allies. The daughter of the king of the South will go to the king of the North to make an alliance, but she will not retain her power, and he and his power will not last. In those days she will be handed over, together with her royal escort and her father and the one who supported her. One from her family line will arise to take her place. He will attack the forces of the king of the North and enter his fortress; he will fight against them and be victorious.”

Verse 17, “He will determine to come with the might of his entire kingdom and will make an alliance with the king of the South. And will give him a daughter in marriage in order to overthrow the kingdom, but his plans will not succeed or help him.”

Verse 29, “At the appointed time he will invade the South again, but this time the outcome will be different from what it was before. Ships of the western coastlands will oppose him, and he will lose heart. Then he will turn back and vent his fury against the holy covenant. He will return to those who forsake the holy covenant. His armed forces will rise up to desecrate the temple fortress and will abolish the daily sacrifice. Then they will set up the abomination that causes desolation.”

Verse 36, “The king will do as he pleases. He will exalt and magnify himself above every god and will say unheard-of things against the God of gods. He will be successful until the ‘time of wrath’ is completed, for what has been determined must take place. He will show no regard for the gods of his fathers or for the one desired by women, nor will he regard any god, but will exalt himself above them all.”

Four things the angel tells Daniel about this king:

1 Thessalonians 4:15-17, "We tell you this directly from the Lord: We who are still living when the Lord returns will not meet him ahead of those who have died. For the Lord himself will come down from heaven with a commanding shout, with the voice of the archangel, and with the trumpet call of God. First, the believers who have died will rise from their graves. Then, together with them, we who are still alive and remain on the earth will be caught up in the clouds to meet the Lord in the air. Then we will be with the Lord forever.

Matthew 23:15, “So, when you see standing in the holy place ‘the abomination that causes desolation’ spoken of through the prophet Daniel–let the reader understand–For then there will be great distress, unequaled from the beginning of the world until now–and never to be equaled again.”

Verse 37, “He will show no regard for the gods of his fathers.”

Verses 38-40, “Instead of them, he will honor a god of fortresses; a god unknown to his fathers, he will honor with gold, silver, with precious stones and costly gifts. He will attack the mightiest fortresses with the help of a foreign god and will greatly honor those who acknowledge him. He will make them rulers over many people and will distribute the land for a price. At the time of the end the king of the South will engage him in battle, and the king of the North will storm out against him with chariots and cavalry and a great fleet of ships. He will invade many countries and sweep through them like a flood.”

2 Thessalonians 2:4, “He will exalt himself over everything that is called God or is worshiped, so that he sets himself up in God’s temple, proclaiming himself to be God.”

Verse 39, “…He will make them rulers over many people and will distribute the land for a price.”

Verse 41, “He will also invade the Beautiful Land. Many countries will fall, but Edom, Moab, and the leaders of Ammon will be delivered from his hand. He will extend his power over many countries; Egypt will not escape. He will gain control of the treasures of gold and silver and all the riches of Egypt, with the Libyans and Nubians in submission.”

Verse 45, “He will pitch his royal tents between the seas at the beautiful holy mountain. Yet, he will come to his end, and no one will help him.”

Revelation 19:20, “But the beast was captured, and with him the false prophet who had performed the miraculous signs on his behalf. With these signs he had deluded those who had received the mark of the beast and worshiped his image. The two of them were thrown alive into the fiery lake of burning sulfur.”

Luke 21:28, “When these things begin to take place, stand up and lift up your heads, because your redemption is drawing near.”

Mark 13:31, “Heaven and earth will pass away, but my words will never pass away.”

Hebrews 10:25, “Let us not giving up meeting together, as some are in the habit of doing, but let us encourage one another and all the more as you see the Day approaching.”

* Be ready for the Rapture

* Accept Jesus Christ into your Life

* Grow your Relationship with the Lord

* Look for His Coming